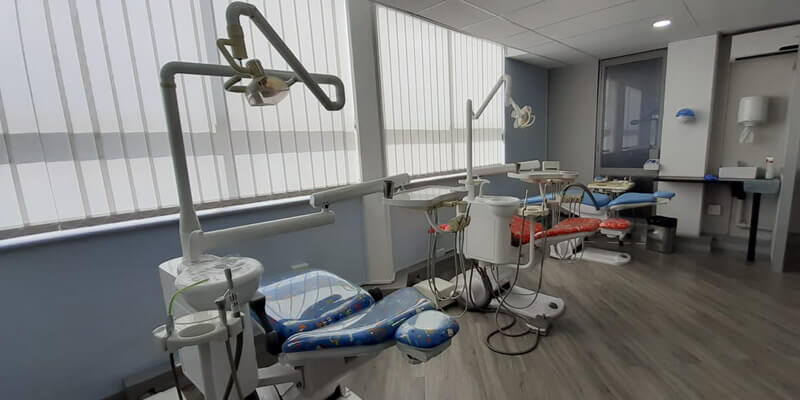 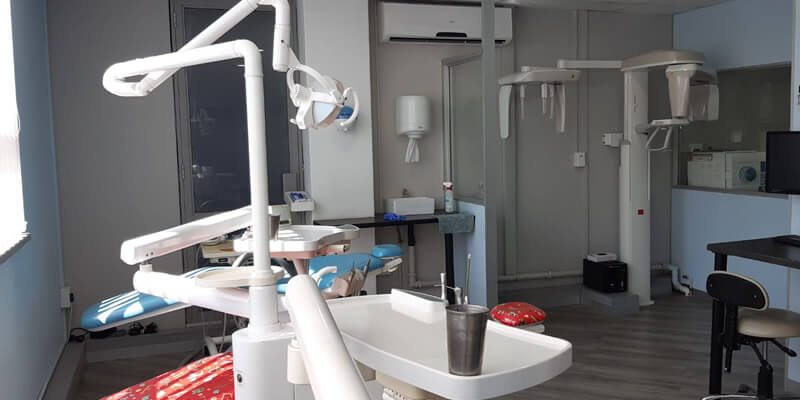 The Orthodontics Centre is a specialist orthodontic practice which commenced operations in South Africa in 2010. We have offices in Durban’s Musgrave area and two satellite practices in Pitermaritzburng and Newcastle. We have swiftly grown as the need and appreciation for our services through “Word of Mouth” has spread extensively. We are a progressive service provider and are driven to respond to the precise needs of people in the communities we service.

Our practice is service-oriented and committed to bringing you affordable yet comprehensive orthodontic treatment for both children and adults alike. Our specialised services under one roof will provide you with sought-after convenience in today’s fast-paced society.

The practice trades as the Orthodontics Centre, and is headed by Dr R. Govender.

Our orthodontic centres are committed to providing affordable orthodontic treatments to all patients, especially children that are in dire need of this service. We are committed to excellence in service delivery and client care based on continuous professional development, while incorporating the latest tools, techniques and technology. 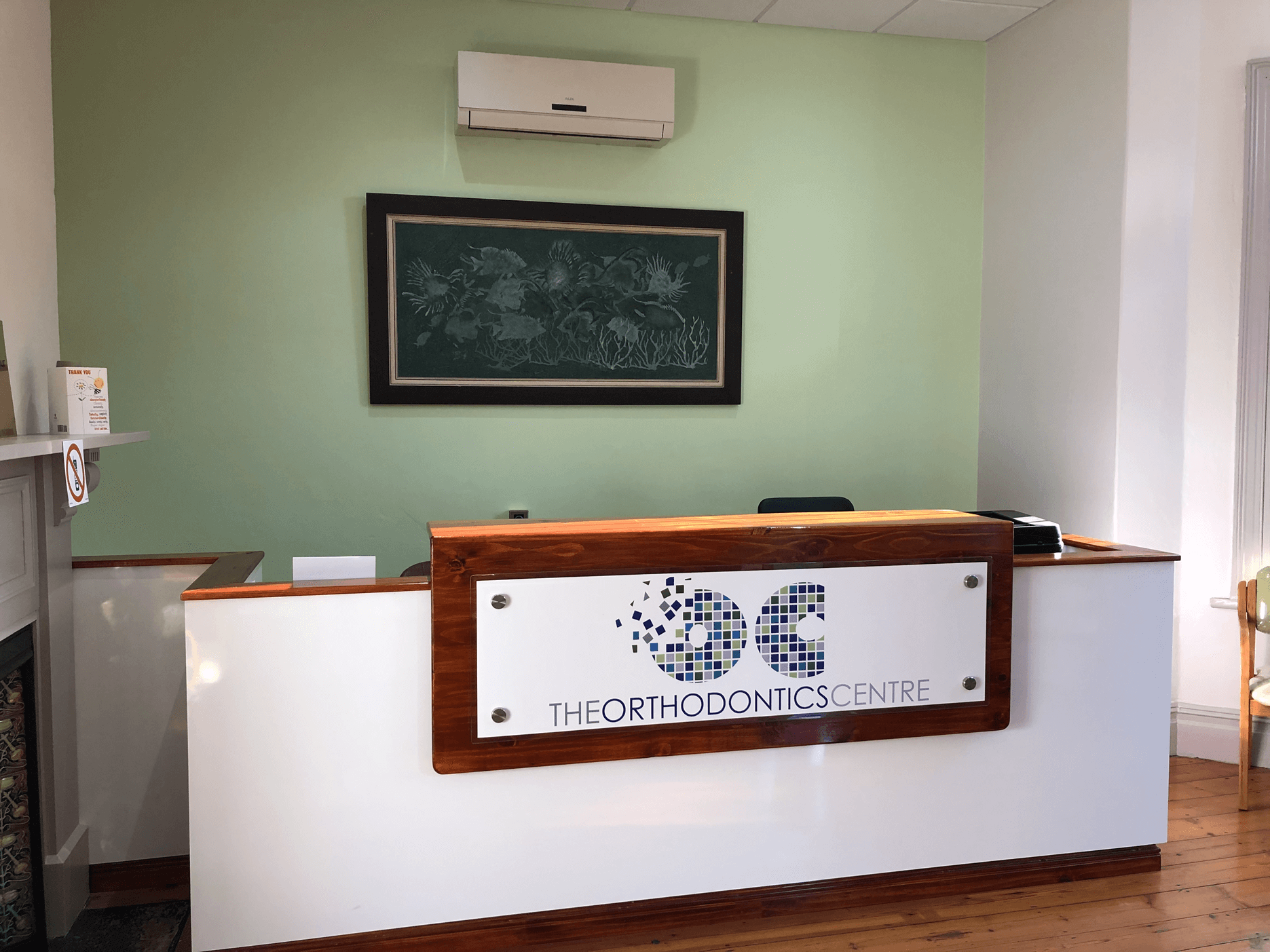 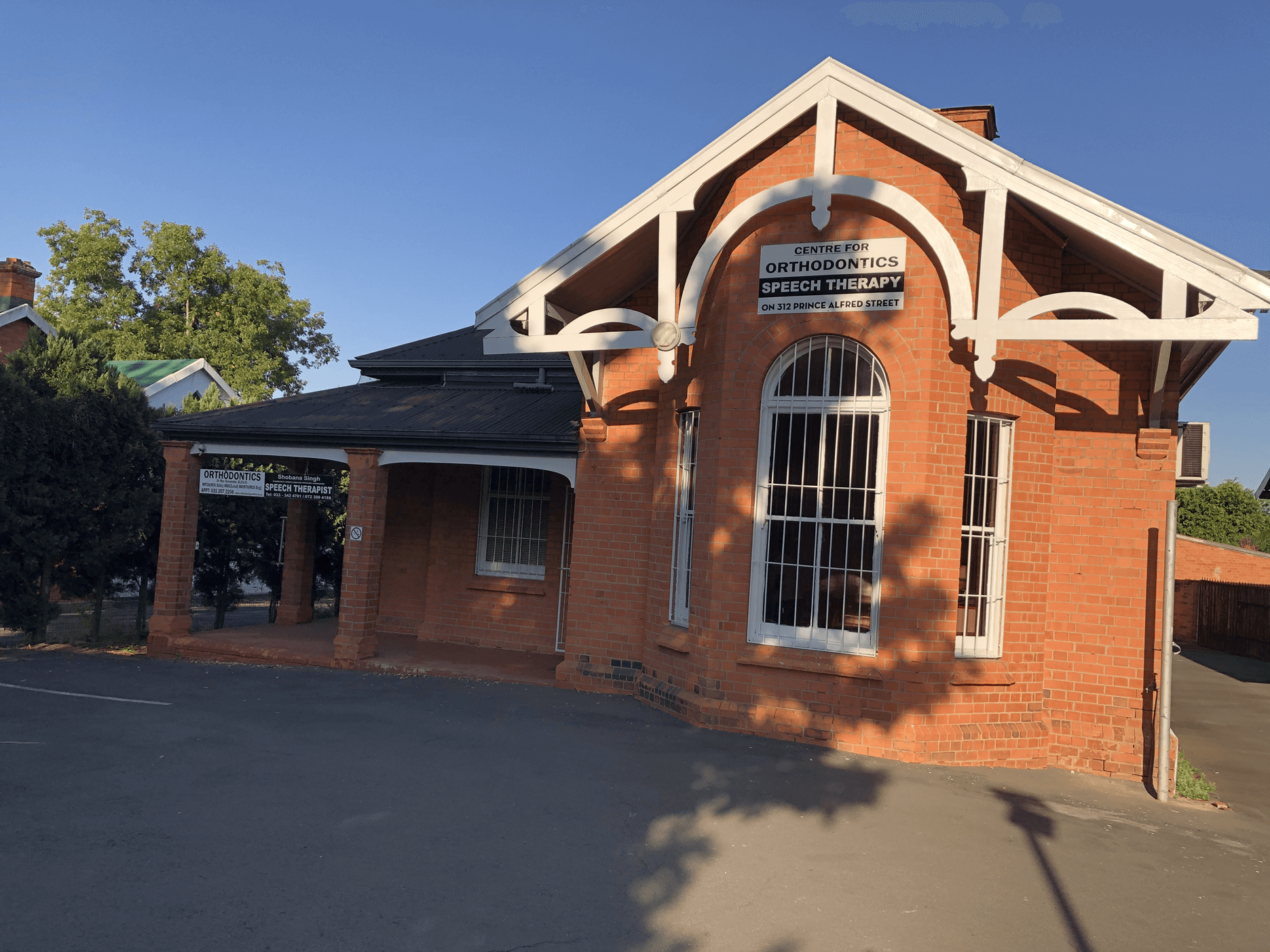 We regularly service patients from other parts of the province and country, and indeed we have students under treatment from China and Mauritius.

Background of the Practitioner

Dr R. Govender completed his initial undergraduate studies at the University of Western Cape, before moving on to Britain. There he gained his Master of Science in orthodontics at the Univerity of London as well as a range of associated qualifications from the orthodontics board in the United Kingdom. Dr Govender is undoubtedly learned, travelled and well experienced. It is a culmination of his knowledge and expertise that he seeks to bring to the orthodontic centres in order to afford “world-class” treatment to all patients.

While in the United Kingdom, he also gained extensive exposure and experience with some of the finest medical institutes anywhere in the country. This includes the valuable time he spent training at the Royal London Hospital, working at the Oral and Maxillofacial and Orthodontic Departments at the Hull Royal Infirmary, the Oral and Maxillofacial Department at the Diana Princess of Wales Hospital Grimsby, and the Orthodontic department at the Scunthorpe General Hospital all based in the United Kingdom.

Dr Govender based his Master’s research on the highly topical subject of “Growth Modification of the lower jaw in adolescence”, in which he also holds a special interest.

Doctor Govender is broadly experienced in the field of Orthodontics with international qualifications and experience to his credit. He holds a particular interest in paediatric orthodontics and possesses the following qualifications.

BChD, Baccalaureus Chirurgiae Dentiums; otherwise known as DDS Doctor of Dental Surgery in countries such as the USA.

MFDS, RCS Membership of the Faculty of Dental Surgery, Edinburgh.

MOrth RCS Eng.; Membership in Orthodontics at the Royal College of Surgeons in England.

Dr Govender is affiliated with the following bodies:

Affiliated to the British Orthodontic Society & Royal College of Surgeons.

Affiliated to the Royal Colleague of Surgeons in England reg no. 1042894.